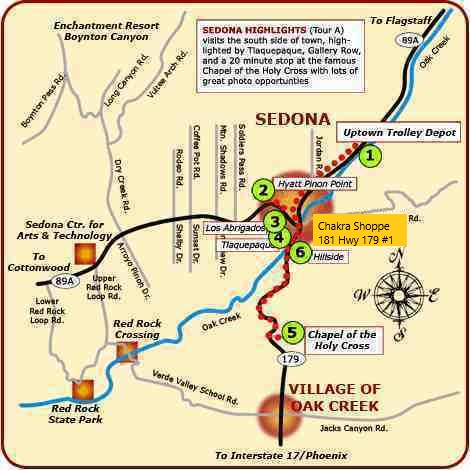 “Is it an employment “opportunity” or bondage?

Because what you really want is freedom, many of you equate working for other people as bondage. But if you would realize that the corporation, as an entity, is not so different from the individual, it might be easier to understand the employer’s decisions.

Long before the buildings or the workers, the visionary of the corporation had an idea for something that began summoning Energy. So years later maybe you are hired as a part of that team and, without realizing it, you are now the beneficiary of that continuing flowing Energy. When you step into one of those employment positions, Life Force is summoned through you because of the vision of the founder—unless you’re bucking the current. Most get into that fast-moving stream and paddle against the current—and then complain about it being a hard ride—where they could get into their canoe and easily paddle with the fast-moving current.

You can soar and thrive in any environment as long as you are not seeing things that you are using as your reason to paddle against the current. And so, it doesn’t really matter what others are deciding. The questions is: “As I am choosing to stand here, it’s a way for dollars to flow through me in exchange for the effort I am offering. Am I predominantly letting the Energy flow through me, or not? Am I letting it in? ”

YAHAIRA is a nationally known clairvoyant medium with 30 years experience helping people heal and expand their lives. With the help of spirit guides, Yahaira shares insights on relationships, career choices, life lessons, past lives, future probabilities and deceased loved ones. Book a session by emailing Yahaira at yahairavolpe@gmail.com or calling her cell at (928) 203-6461. View all posts by Yahaira Volpe, Clairvoyant Medium